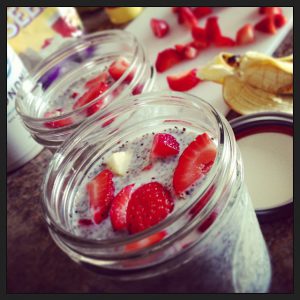 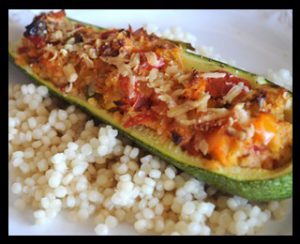 Want to join the discussion?
Feel free to contribute!

Local fruits and veggies in winter

Is meal replacement the future?
Scroll to top