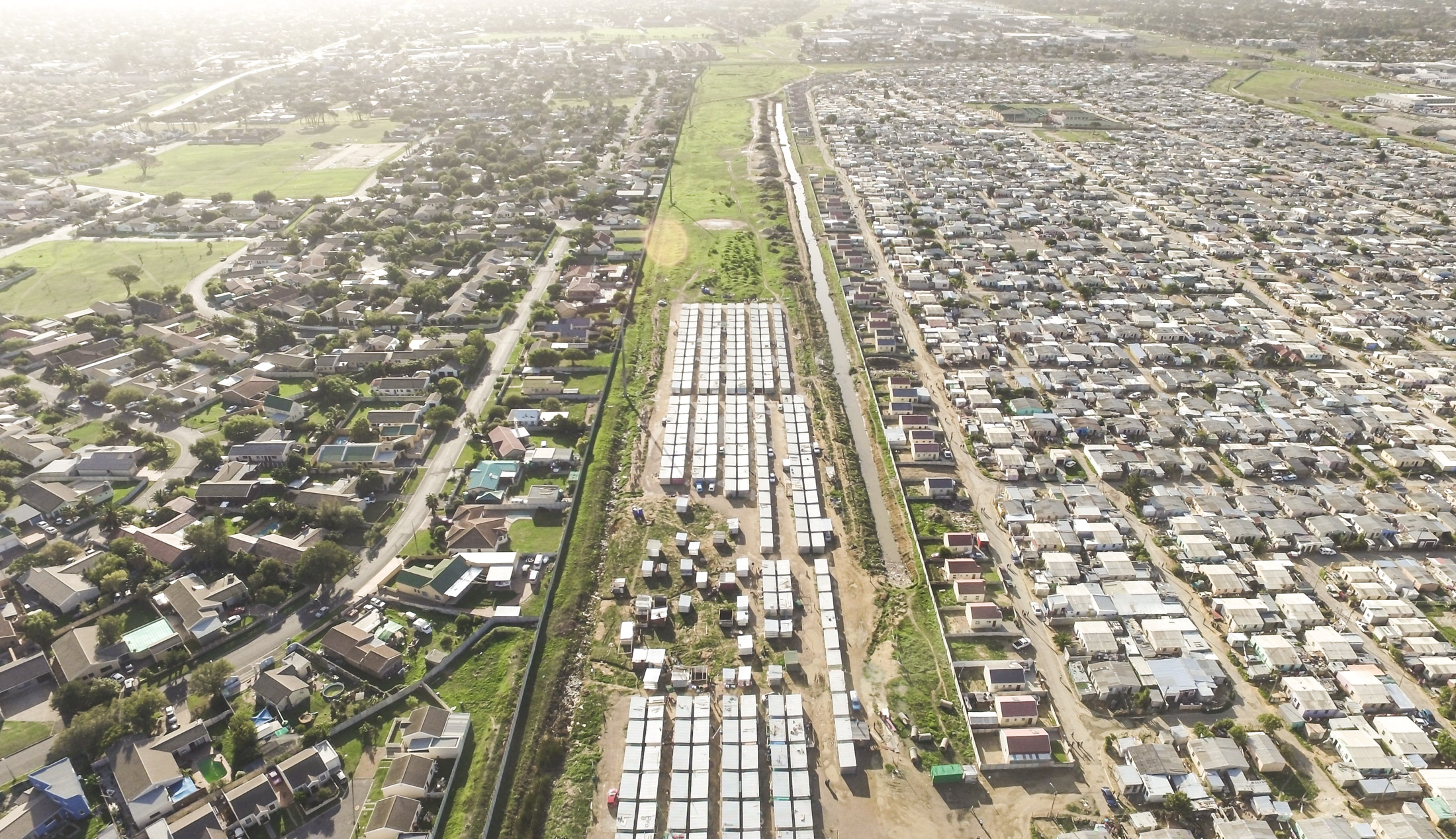 Want to join the discussion?
Feel free to contribute!

Fees Must Fall
Scroll to top